Surrender…How Do I Teach That? 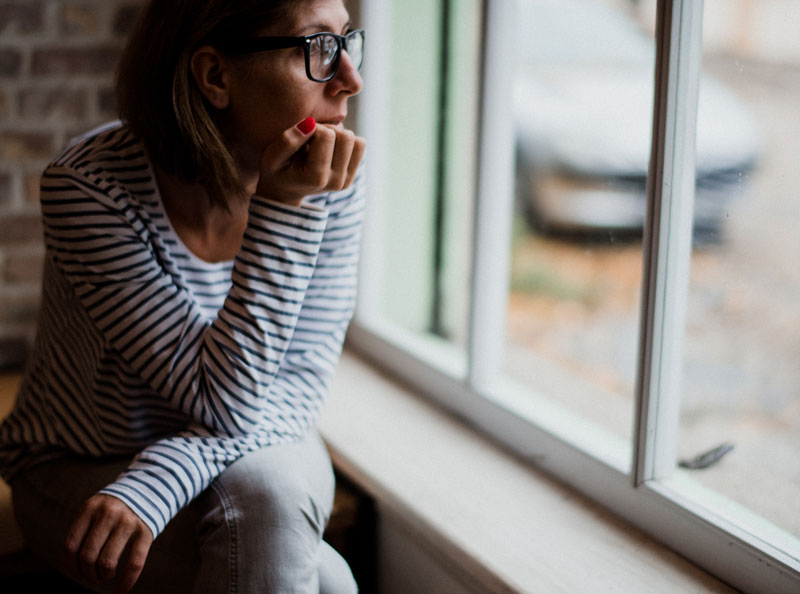 This morning I asked the Universe how to teach surrender.
I was pulling out steps in my brain for a couple of minutes and then let it go, remembering a time I’d surrendered, and done so with such power and intention that my life completely changed.
Surrender led to the rebirth  and awakening I experienced in 2015.
Led to isn’t quite it, surrender allowed for the rebirth and awakening.
On the final Sunday of the Dr. Joe Dispenza workshop I was attending in Carefree, AZ I was popped out of deep meditation by a frantic person making a break for the exit door near me. Heavy footsteps running, the sudden loud crashing of the door handle, light streaming into the darkened room.  I was resentful that I couldn’t get back into my meditation again, I’d been in such an amazing place. The rule follower in me wondered how anyone could break the commitment we’d made to stay in the room for the entire time.
I had officially left nirvana and now everything was annoying me! It was going to be all their fault that I couldn’t get what I wanted!
It took awhile before I settled back in. I wasn’t floating in big black space anymore, but at some point I consciously chose to allow all of the things and circumstances around me to no longer matter. After all, I had been released from the need to control the circumstances around me three days earlier in the same workshop. That voice in meditation had told me everyone was safe and I didn’t have to take care of anyone anymore.  Now I was being tested and it was time to let go of my old patterns and embrace this new level of understanding.
Which meant, if the person beside me wanted to sleep and snore, they could sleep and snore. I could put my hands over my ears. If the woman against the wall wanted to do yoga and kick me while doing her downward dog I would move from my “space” that I had carefully made on the floor and go under the table and pull my knees onto my chest.
Everyone could have whatever experience they chose. Because I was choosing mine.
I know I wanted the unknown more than I wanted my current reality and in that particular meditation I wanted to go through the hula hoop hanging from the ceiling that represented a dimensional door. I wanted the door more than anything else and Dr. Joe had said he would guide us through it.  Oddly, I didn’t really know what a dimensional door was, or know where such a door might take me. I didn’t even know if it would happen for me. I did know tha placing my focus on anything other than that possibility wasn’t going to give me a snowball’s chance in hell of going anywhere!
There I was, in a cold room, lying on the floor with my head butted up against the round table leg. My body was between the legs of a chair with my knees on my chest, an eye mask on and my hands over my ears. I could still hear the music and Dr. Joe’s voice, guiding us along. The rest is history.
The day before this post was written I was chatting with a friend who mentioned Gabrielle Bernstein and asked if I was familiar with her book, The Universe Has Your Back. I told her I’d heard of the author, didn’t know that much about her, and we moved onto other topics.
I get a weekly newsletter from Lynne Twist (Soul of Money) and saw a link to a 2 minute video of Lynne and Oprah around gratefullness. I had two minutes so I clicked through. It was wonderful and it all could have ended there. The very next video that popped up was Gabrielle Bernstein for Super Soul Sessions. It was 20 minutes, which I didn’t want to take, but I was kind of curious that she, of all possibilities, would suddenly be on my screen. So I clicked play.
The story she shared? How she received the 5 Steps to Surrender. It is well worth the 20 minutes.
I can see those steps in this story and you can in my later post Surrender…How Do I Do That?
For now, I’m  Inviting you to take a story from your own life and correlate the 5 steps to it. Why? Because then you will know you’ve already done it which makes it easier to do again!
Thank you to all of you (and more) who played a part in the question being asked and the answer arriving. The universe does indeed have my back.